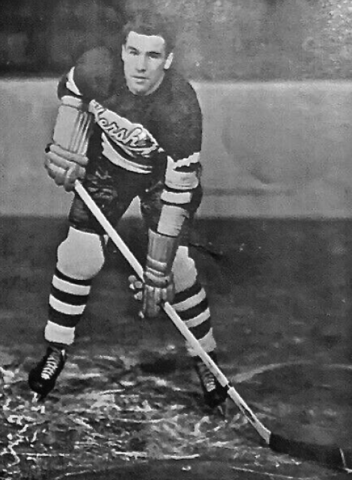 Tuten then turned pro with the Hershey B'ars of the Eastern Amateur Hockey League / EAHL in the 1934-35 season, spending 2 seasons playing for the B'ars.