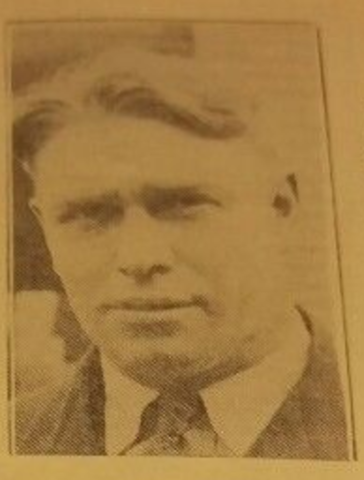 Bostrom played all his junior and senior Hockey in Winnipeg, moving uo to the Winnipeg Monarchs Hockey team in 1916. Bostrom then played for the Winnipeg Ypres, helping the team make it to the 1918 Allan Cup playoffs.

Bostrom left Winnipeg to play in the Saskatchewan Senior Hockey League, playing 2 seasons with the Moose Jaw Maple Leafs from 1919 to 1921.

Bostrom travels kept him going West, this time to British Columbia, when he was traded to Vancouver by Edmonton for cash, October 2, 1923, where he played 3 seasons for the Vancouver Maroons from 1923 to 1926, and also getting to the Stanley Cup again in 1924, scoring 1 goal in 2 games played.

Bostrom then made the jump to the American Hockey Association when Vancouver traded him for cash on October 13, 1926 to the Minneapolis Millers. He was there for almost three years before being called to the NHL by the Chicago Black Hawks for 20 games in 1929-30.

Bostrom played a total of 96 games in the NHL, all with Chicago, over a four-year period, but as a fill-in player he was never afforded the luxury of being able to showcase his talents over a prolonged period of time.

Bostrom was traded to the St. Paul Greyhounds / AHA by Chicago for Art Wiebe, December 29, 1932, and then played for the AHA Oklahoma City Warriors the next season.

Bostrom continued his traveling ways, this time landing in the Canadian-American Hockey League / Can-Am, playing for the Philadelphia Arrows to start the 1934 season off, and again found another team, the IHL Syracuse Stars to finish the season off.

Bostrom retired after playing with the Kansas City Greyhounds of the AHA in 1935-36.

Also a veteran of World War I, Bostrom served with the Canadian Army and the 1st Depot Battalion Manitoba Regiment.