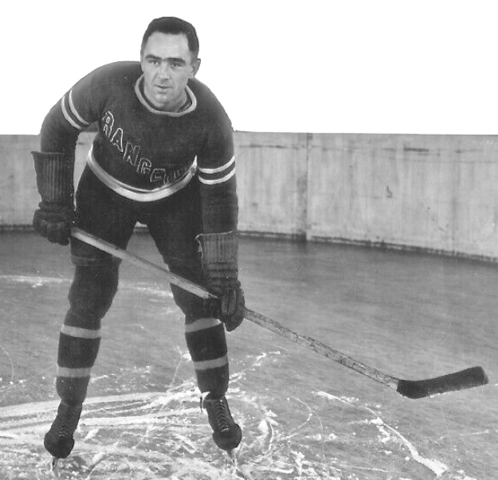 Brennan then headed West, joining the Pacific Coast Hockey League / PCHL Vancouver Lions, where he played for the next 3 seasons (1928-31).

Brennan was then acquired by the New York Rangers when they bought his professional rights from Vancouver on October 30, 1931. He would help the Rangers reach the 1932 Stanley Cup finals, and then the 1933 Stanley Cup championship. Brennan played 1 more season in New York, his last in the NHL.

Brennan then joined the Philadelphia Arrows of the Can-Am league for the 1934-35 season, but finished the season back with the Vancouver Lions, now in the North West Hockey League / NWHL.

Brennan finished his Hockey career with the Springfield Indians of the Can-Am league during the 1935-36 season.