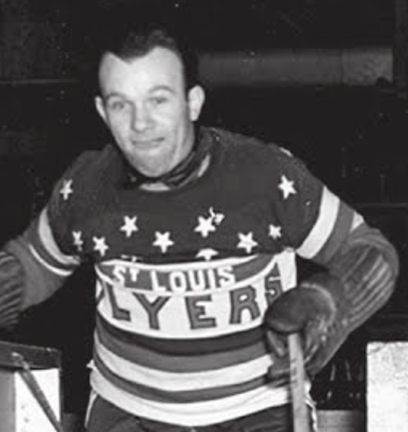 Kendall played for the Elmwood Millionaires from 1928 to 1930, helping them reach the 1929 Memorial Cup final, scoring 6 goals, before losing to the Toronto Marlboros in the championship. Kendall then played for the senior Elmwood Maple Leafs, before joining the St. Louis Flyers of the American Hockey Association / AHA in 1930-31 season, playing with then until 1932.

Kendall then played with the AHA Duluth Hornets / Wichita in 1932-33, then signed with the Chicago Black Hawks for 21 games in 1933-34. He scored three goals in the 21 games and suited up for two post-season contests when the club won its first ever Stanley Cup championship in 1934. He also played for the London Tecumsehs during this season, both regular & playoff games.

Kendall spent two more years in Chicago playing mostly for the Black Hawks but also spending time with the Tecumsehs of the IAHL. Kendall started the 1936-37 season in Chicago but was loaned to the Toronto Maple Leafs for the last 15 games of the season.

Kendall's last nine NHL games came in a Chicago uniform in the 1937-38 season.

Kendall played his last seven years with the AHA's St. Louis Flyers, including winning the Harry F. Sinclair Trophy as AHA champions in 1938, 1939 and 1941. In 256 AHA games, he scored 128 goals and 227 points. His goals and points ranked seventh and tenth all time in league history.

From 1942–1944 Bill Kendall served with the Canadian Army in World War II.

Billy Kendall is a Honoured Member of the Manitoba Hockey Hall of Fame.