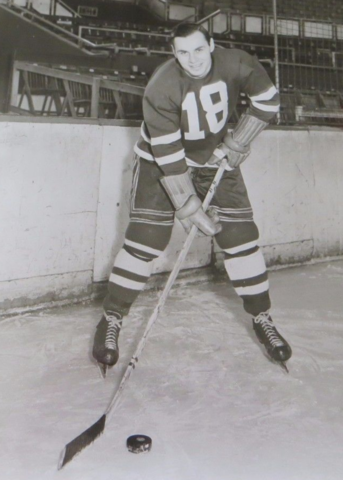 Haidy is one of only three players who played their only NHL game in the playoffs for a Stanley Cup winning team (See Doug McKay, Chris Hayes). Haidy and his teammate Doug McKay accomplished the same feat of the winning both the Calder Cup and Stanley Cup in the same season.