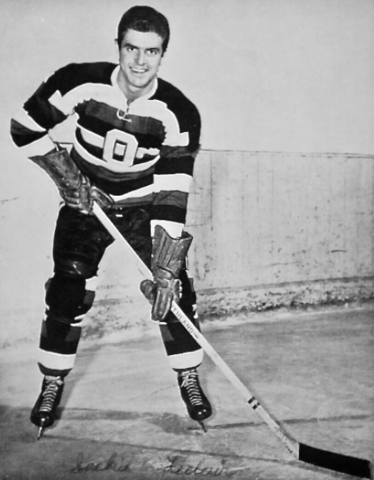 LeClair started his junior Hockey career in Ottawa, Ontario with the Ottawa St. Pats (St. Patricks High School) of the Ottawa City Junior Hockey League, helping the St. Pats with the league championship in 1947, and the team then made it to the Ottawa District Junior Playoffs final, losing to the Inkerman Rockets. LeClair scored a whopping 21 goals, 11 assists in just 7 playoff games.