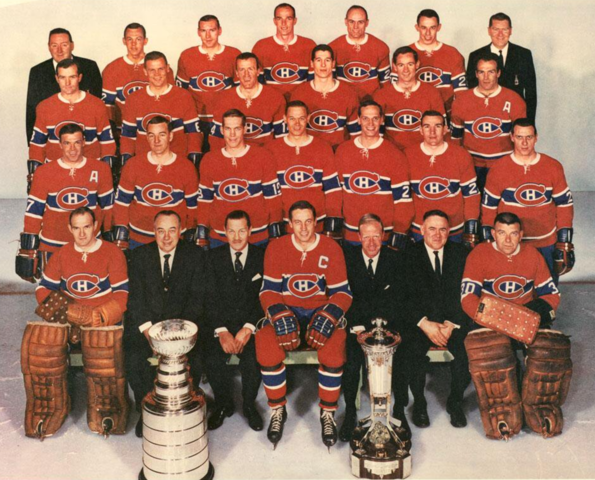 Henri Richard would score the Stanley Cup winner in overtime of game six. During the regular season Richard also got his 600th career point in November 1965 and in January would earn his 400th career assist.

During the regular season, Jean Beliveau would become the first Canadiens player to accumulate 500 career assists, and also play in his 800th career game.