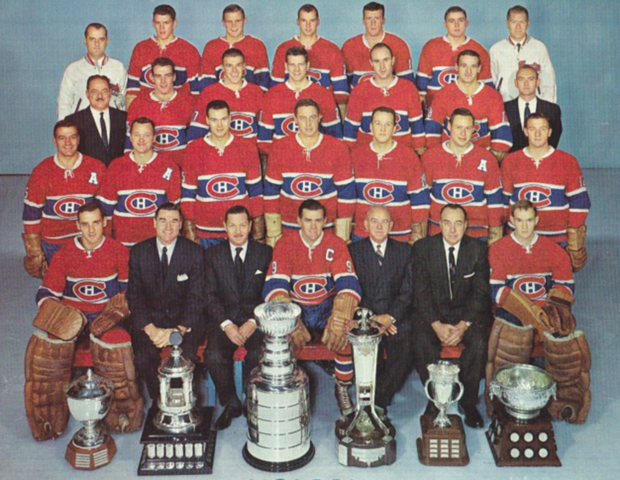 The 1960 Stanley Cup Final was contested by the four-time defending champion Montreal Canadiens, appearing in their tenth consecutive Final series and the Toronto Maple Leafs. The two teams had last met in the Finals the previous year. The Canadiens won the series four games to none, outscoring them 15–5, en route to being the first team since the 1952 Detroit Red Wings to go without a loss in the playoffs, and won their fifth straight Stanley Cup victory, which stands as an NHL record.