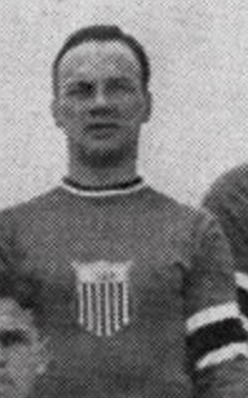 Palmer is the all-time leading goal scorer in the history of Yale University Hockey, notching 87 goals from 1928-30.

Palmer played on the 1932 United States Olympic Hockey Team which won a silver medal at Lake Placid Olympics, where he played all six matches and scored eight goals.

Palmer was also a member of the Massachusetts Rangers, the United States team that won the 1933 World Ice Hockey Championships in Prague, defeating Canada 2-1 in the final epic game.