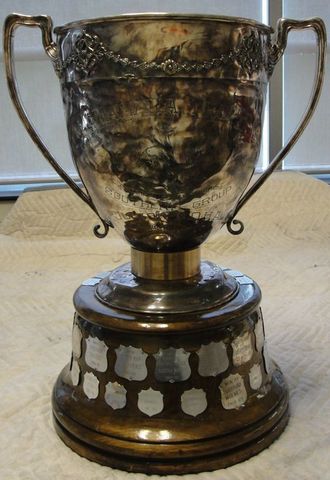 The George McNamara Trophy was presented to the N.O.H.A. to be emblematic of the Championship of the Southern section of the Junior “A” category.

George McNamara was one of the most ardent Hockey fans in the N.O.H.A.