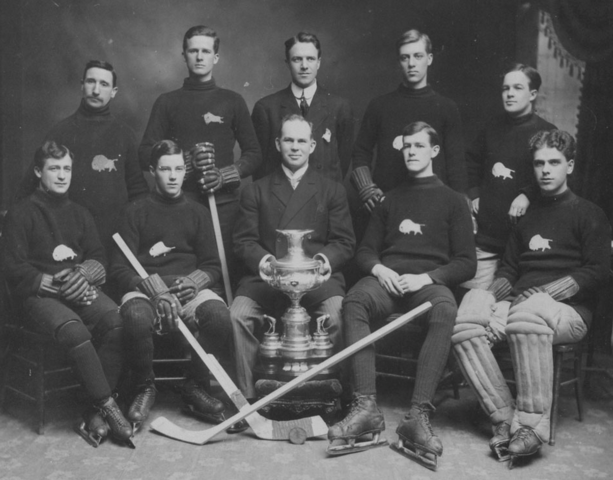 The Victoria Hockey Club, and the first rink they played in, took their name from the then-reigning monarch of Canada, Queen Victoria.