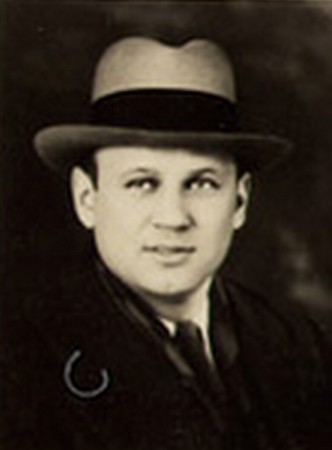 Rothschild was the 1st Jewish Hockey player in the National Hockey League / NHL, and was also the first Sudburian to play on a Stanley Cup winning team.

After high school in Sudbury, Rothschild went to McGill University in Montreal, playing for the Redmen, also playing Hockey in the Montreal area for Montreal Harmonia and the Montreal Stars.

Cecil Hart (Jewish) remembered seeing Rothschild play in the Montreal area, and signed him for the expansion NHL Montreal Maroons in 1924. Rothschild received a $1000 signing bonus and his two year contract was set at $3500 a year. He played three seasons with the Maroons, winning the Stanley Cup in 1926.