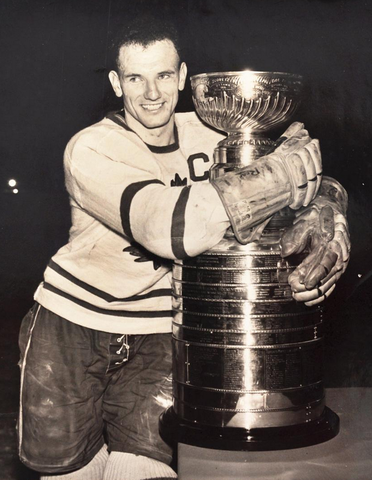 Teeder Kennedy was the first player in NHL history to win five Stanley Cups and is the last Maple Leaf to win the Hart Trophy for most valuable player.