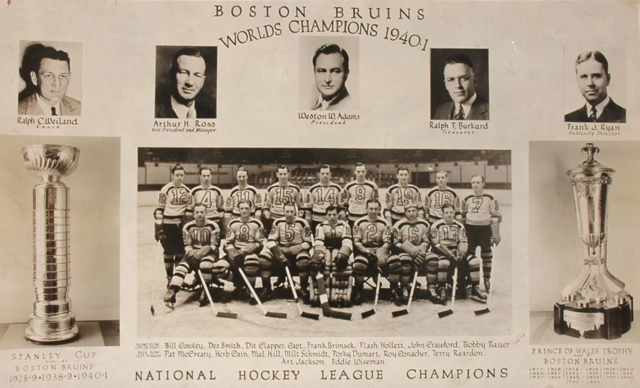 Boston defeated the Toronto Maple Leafs in a best-of-seven 4–3 to advance to the Stanley Cup finals, and then defeated the Detroit Red Wings 4 games to 0 in the championship final.

The Bruins became the first team to sweep a Stanley Cup final series in 4 games.