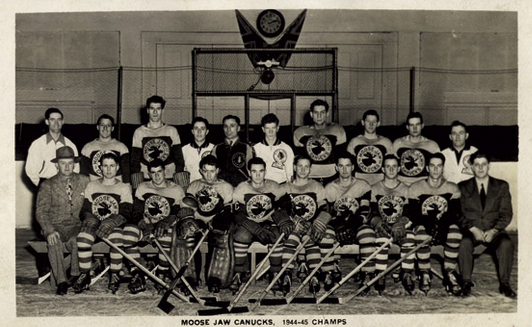 The Moose Jaw Canucks were a junior ice Hockey team based in Moose Jaw, Saskatchewan. They were one of the founding members of the Western Canada Junior Hockey League (known today as the Western Hockey League)