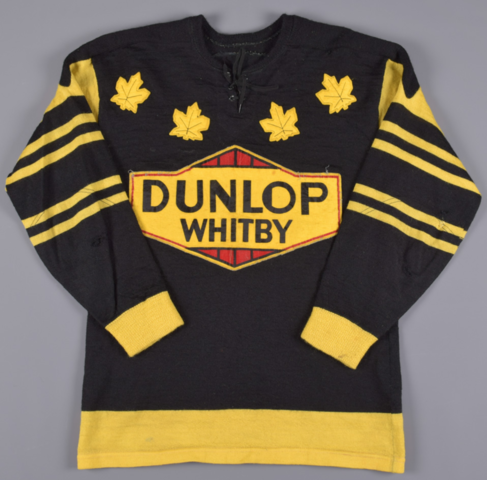 The Whitby Dunlops were selected to represent Canada at the 1958 IIHF World Championships in Oslo Norway, after winning the 1957 Allan Cup as the senior amateur Hockey champions of Canada. After the disappointment at the 1956 Olympics and a boycott of the '57 World Championships, the Dunlops brought the world championship back to Canada.