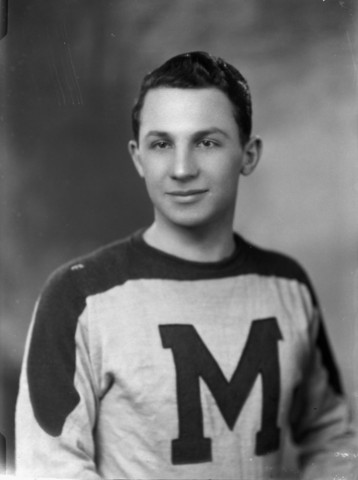 Mortson had also helped the Oshawa Generals win the Memorial Cup in 1944, after the St. Michael's Majors season had ended.

Mortson was the Chicago Black Hawks captain from 1954 to 1957