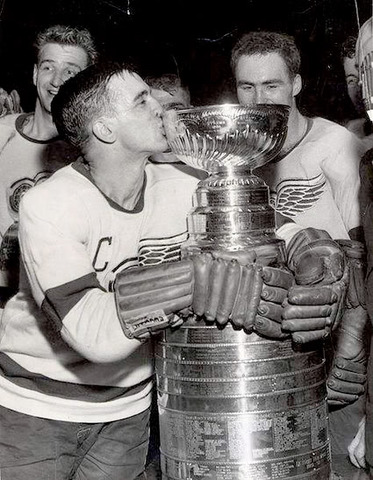 Often referred to as "Terrible Ted", Lindsay helped to organize the National Hockey League Players' Association (NHLPA) in the late 1950s, an action which led to his trade to the Chicago Black Hawks.