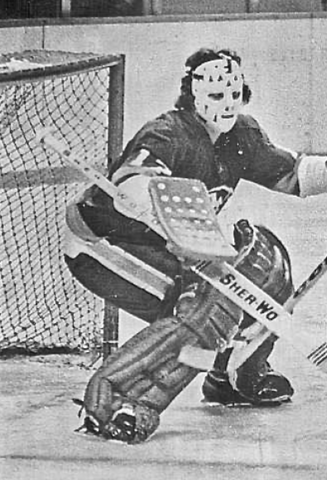 Donald E. Cutts was inducted into the Rensselaer Polytechnic Institute / RPI Athletics Hall of Fame in 1985