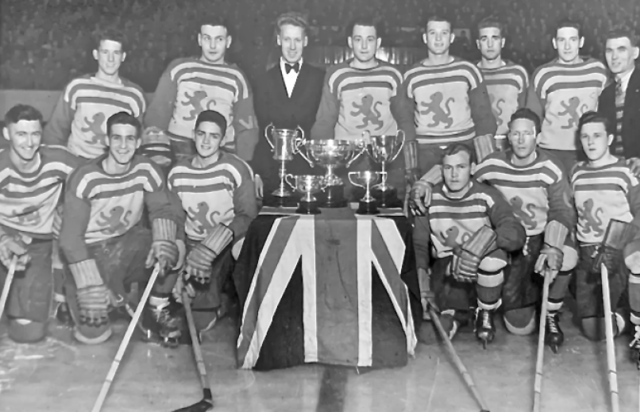 The Falkirk Lions finished in 2nd place in the Scottish National League during the regular season with 17 wins and 7 losses, then defeated the Paisley Pirates and Dunfermline Vikings in the playoffs to win the Scottish Cup championship.