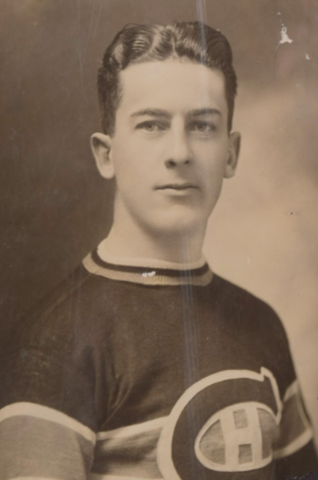 Lépine played in the Howie Morenz Memorial Game on November 2, 1937, scoring a goal in the 2nd period.