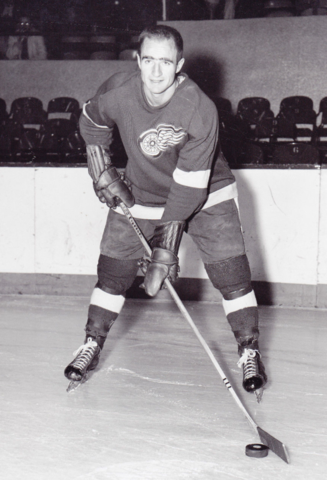 Fonteyne was selected by the Alberta Oilers in World Hockey association / WHA general player draft, February 12, 1972, and played out his pro career in Alberta, retiring in 1974.