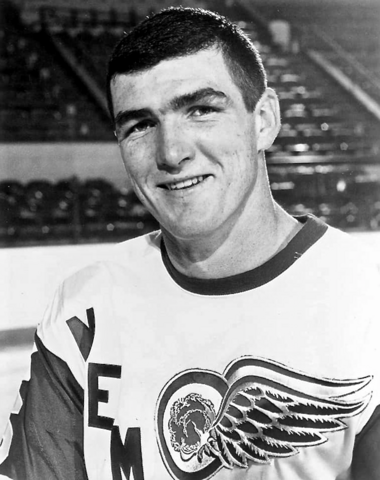 - Jack Adams Award winner as NHL coach of the year in 1980 with Philadelphia Flyers and 1992 with Vancouver Canucks.

- Stanley Cup finalist in 1980 with Philadelphia Flyers and 1994 with Vancouver Canucks.

- World Cup of Hockey Champion 2004 as coach of Team Canada.

Pat Quinn was inducted into the Hockey Hall of Fame in 2016.

Pat Quinn is credited with popularizing the terms "upper body injury" and "lower body injury" to describe injuries to his players, terms which are now commonplace around the NHL.