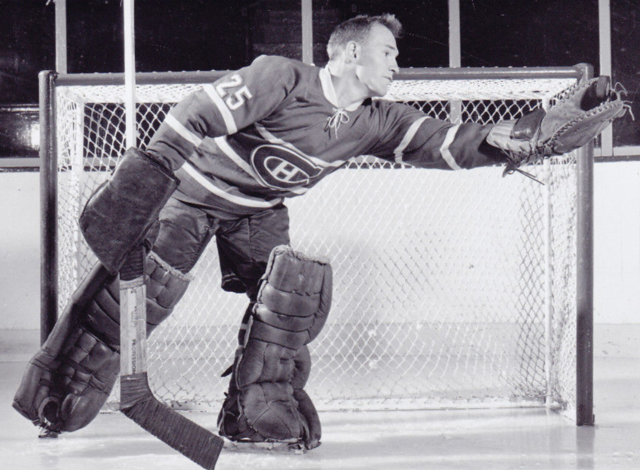 Plante was again out of action in 1957-58, and Hodge was again sharp in 12 games for the Habs. Hodge would accompany team but not play in the playoffs, but still got his name on the Stanley Cup. It was the first of 4 engravings for Hodge.

In 1960-61 Plante was injured again and Hodge took over in goal. He played so well that some writers suggested that Plante may have trouble displacing him. The Habs finished first that year and Hodge made a substantial contribution. In 30 games he was 18-8-4 with 4 shutouts and 2.47 GAA in his first real stint in the NHL.