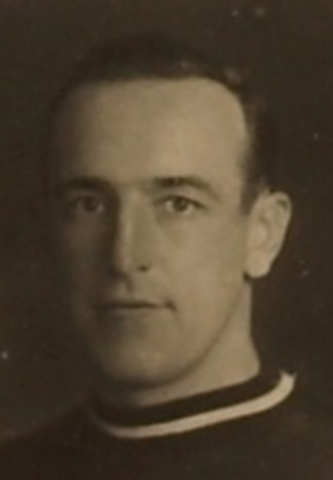 During the latter stages of the 1928-29 schedule, the Senators were in the midst of a struggle to hold on to a playoff spot. Boucher felt the harsh criticism of impatient fans at this time. His effectiveness as a player had decreased somewhat, but his desire and sense of pride were still strong. Ottawa owner Frank Ahearn, a players' owner if there ever was one, couldn't bear to see one of his most dedicated soldiers suffer this way. Reluctantly, he approached other teams concerning possible interest in Boucher and Eddie Gerard, now coach of the Montreal Maroons jumped at the opportunity to acquire a wily veteran who would stabilize his defense corps.

Boucher's last professional play consisted of nine games with the Boston Cubs of the Can-Am league the following season.

Boucher would now turn to coaching full time, as he was already a player / coach with the Maroons in the 1930-31 season, and the Boston Cubs in 1932-33, where he coached the Cubs to the Canadian-American Hockey League championship in 1933.

Between 1935 and 1938, Boucher guided the Springfield Indians of the Can-Am circuit. This was followed by one-year placements with Noranda of the Gold Belt league and the Quebec Beavers of the Quebec Senior Hockey League before Boucher took a five-year sabbatical from the game.

Tommy Gorman had been the manager of the great Ottawa clubs that won four Stanley Cups in the 1920s. After the Senators folded, he oversaw the new Senators franchise in the Quebec Senior Hockey League. Prior to the 1946-47 season, Gorman persuaded Boucher to come out of retirement and coach his club. In 1949 they vanquished the Regina Capitals to claim the Allan Cup as Canadian senior champions - Boucher's first championship in 16 years of professional Hockey.