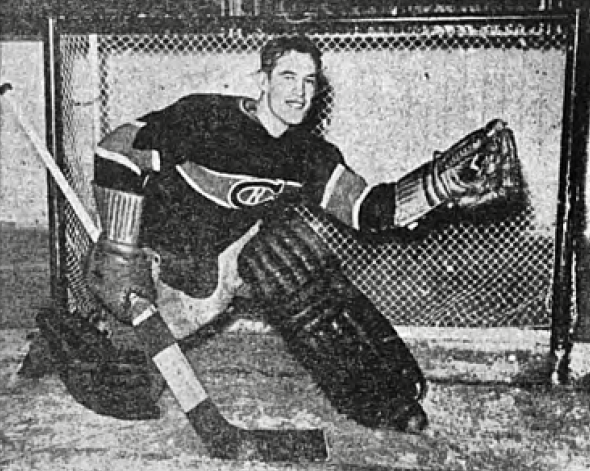 After retiring as a player, Fraser was the head coach in the Saskatchewan Junior Hockey League with the Brandon Wheat Kings, Prince Albert Mintos, Moose Jaw Canucks and the Melville Millionaires.