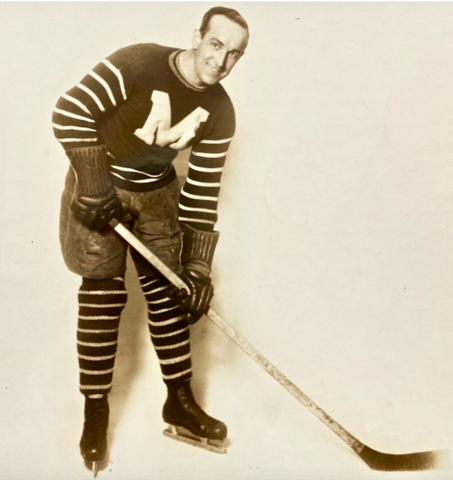 Buck was one of six brothers. His brothers Frank, Bobby and Billy all played in the NHL.

Boucher played as an amateur with the Ottawa Aberdeens, the Ottawa New Edinburghs and the Ottawa Royal Canadians of the Ottawa City Hockey League teams. Boucher gained valuable training in the Ottawa city league with the Aberdeens and the New Edinburghs before embarking on a pro career in 1915 with the hometown Ottawa Senators of the National Hockey Association / NHA.