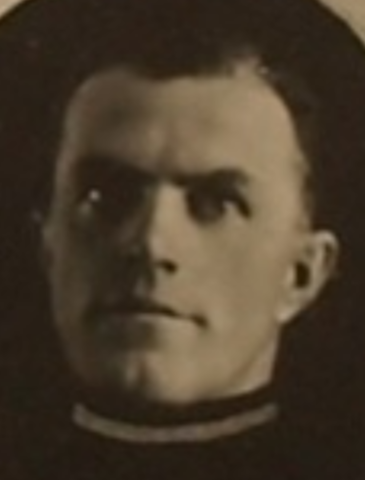 Gorman played for the Buckingham senior team from 1913 to 1915 before moving south to play for the Pittsburgh Duquesne and Pittsburgh Amateurs of the United States Amateur Hockey Association.

Gorman returned to the Ottawa area in 1917, playing for Pembroke Munitions in the Ottawa Valley Hockey League.

After the Cup win, Gorman was traded to the Toronto Maple Leafs for cash, part of a sell-off by the financially strapped Senators. He played 19 games for Toronto before the Maple Leafs suspended him when he refused an assignment to the Toronto Ravinas of the Can-Pro circuit.

Gorman was then traded to Kitchener Millionaires of the Can-Am league. He reported, and played 12 games for Kitchener before retiring from competitive Hockey.