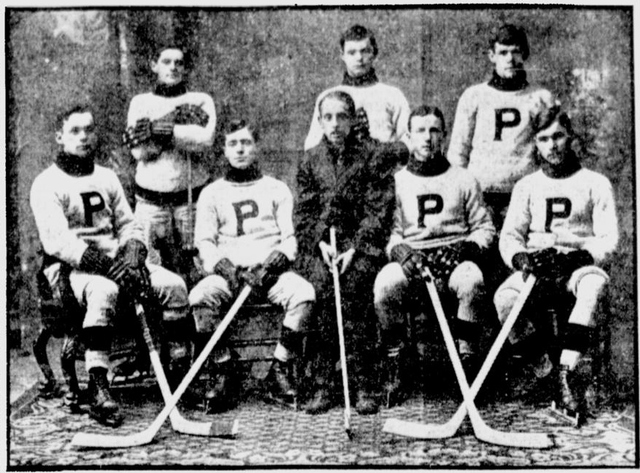 Pembroke Hockey Club
Champions of the [Upper] Ottawa Valley Hockey League, and the Citizen Shield in 1911.

The team played their home games in the Mackay Street Arena in Pembroke, Ontario.

Harry Cameron played seven games with the Ottawa Senators during the 1918–19 NHL season and again played alongside Frank Nighbor.