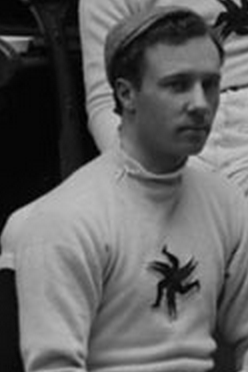 Russell left Ottawa after the 1896 season. Starting in the 1898–99 season, Russell played four seasons of professional Hockey in the Western Pennsylvania Hockey League for the Pittsburgh Bankers and Pittsburgh Duquesne clubs.