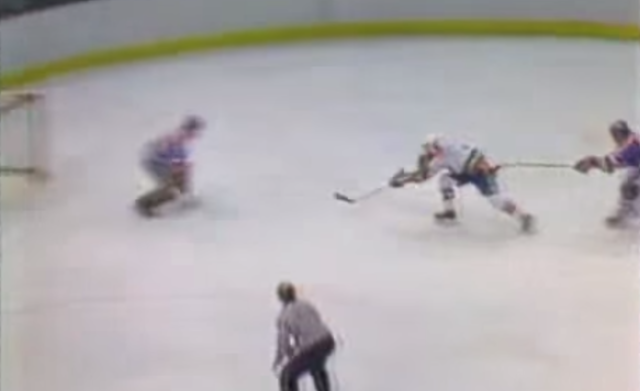 Bossy is also the All Time Leader in average goals scored per regular season game.