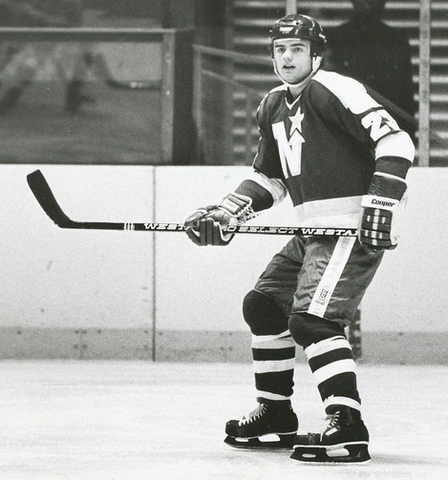 Bellows played junior hockey in the Ontario Hockey League with the Kitchener Rangers. During this time, he was featured in Sports Illustrated, which described him as the hottest prospect since Wayne Gretzky.