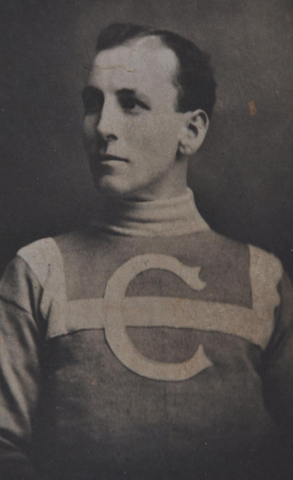 left-winger Ed Décarie signed a contract with the Canadiens on Dec. 15, 1909. He played 12 games with the Habs during their inaugural season in 1909-10, recording five goals.