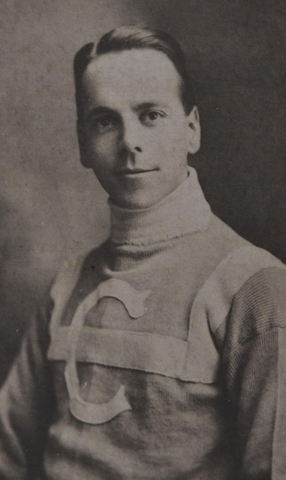 Millaire is one of the first francophone players to play in senior-level Ice Hockey in Canada, the sport having been dominated to that time by the anglophone community in Montreal.

Millaire played junior Hockey for Montreal St. Mary's College from 1898 until 1902. He started medical training at Laval University and did not return to Hockey until the 1904-05 season, playing with the Montreal Montagnards of the Federal Amateur Hockey League, for which he played two seasons as well as being a member of the Laval team. He played one professional season 1909-10 for the Les Canadiens.