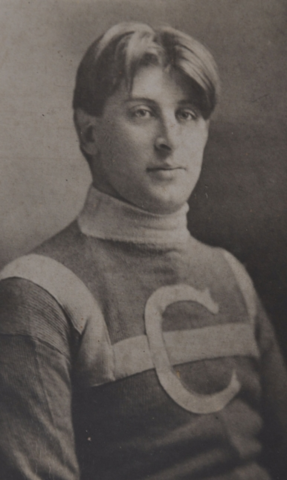 Duckett was a member of the Ottawa Nationals Lacrosse Club when he was selected to represent Canada in the sport at the 1908 Summer Olympics. There he earned a gold medal with his team after it won its only match against Great Britain 14-10. Upon his return he was recruited by the Les Canadiens / Montreal Canadiens to play in their inaugural 1909-1910 season in the National Hockey Association. He left Ice Hockey the following year and remained active in lacrosse through the 1910s. He eventually earned a medical degree and later spent two decades as coroner for the City of Montreal, retiring in the 1960s.