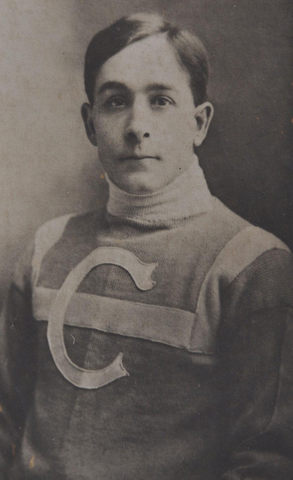 On a team photo handout of the day that featured the composition of the team, are two players named Rick Duckett and Noss Chartrand. There is little data pertaining to the standing of these players who were likely victims of the earlier season's false started schedule.