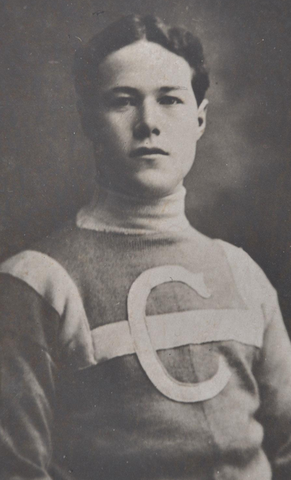 On January 5th, 1910, the Montreal Canadiens hosted the Cobalt Silver Kings in front of 3000 fans at Jubilee Rink in Montreal. The game, a 7-6 overtime win for the Canadiens, was described "one of the most competitive and exciting Hockey games ever played in Montreal."

Poulin finished his first season in Montreal with eight goals in a dozen games.

Poulin won a Stanley Cup with the Canadiens in 1916.