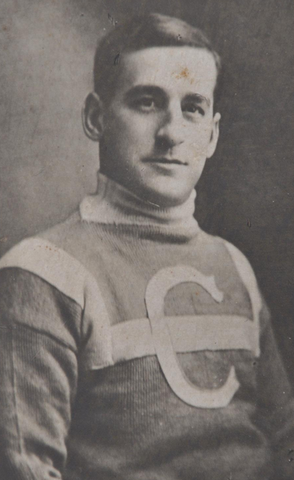 Forward Ed Chapleau signed a contract with the National Hockey Association’s Les Canadiens in December 1909, upon the team’s creation. He played two games with the Canadiens in 1909-10 in which he recorded no points and was assessed three minutes of penalties.