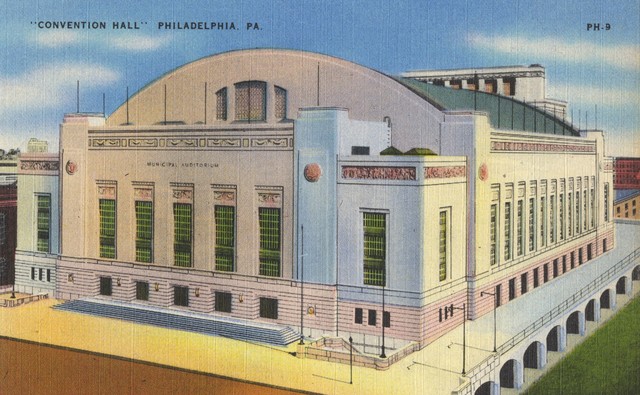 They began play in the North American Hockey League, where they played from 1974-1977. Among the players on that inaugural team was goalie Reggie Lemelin, who would play for the team for five years before later enjoying some success with the Calgary Flames and would be the Flyers goaltending coach for 13 years. The Firebirds won the league’s Lockhart Cup in 1976, defeating the Beauce Jaros, a team based in Quebec, 4 games to 2.