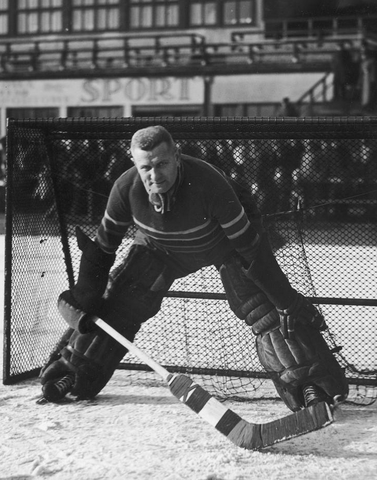 Playing in the years 1927-1929 for TKS Toruń took part in the Polish Ice Hockey Championship finals, taking in 1928 - third place. In November and December 1929 represented the Legia Warszawa.
In December 1933, after the dissolution of the Hockey section in Toruń Sports Club, he played for AZS Poznań, where he played until the end of his sporting career.

During the opening ceremony of the Olympic Games in 1932, he was the flag bearer of the Polish team.