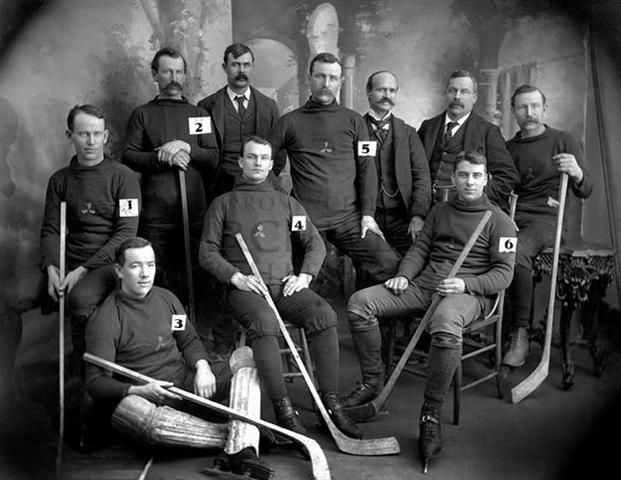 Strathcona was a city in Alberta, Canada, located on the south side of the North Saskatchewan River across from the City of Edmonton.

On May 29, 1899, Strathcona was incorporated as a town named after Lord Strathcona, Donald A. Smith.

Smith was a prominent official in the Hudson's Bay Company and the Canadian Pacific Railway, that operated the Calgary and Edmonton Railway, the community's lifeline.

The first mayor of Strathcona was Thomas Bennett. The original boundaries of the town included all the numbered river lots between #9 and #17 south of the river, corresponding to the area from present-day 109 Street in the west to 97 Street in the east and south to University Avenue, a total area of 1,000 acres.

In the 1911 census, Strathcona had a population of 5,579, while Edmonton had a population of 24,900. In anticipation of lower taxes and other benefits of being a larger city, an amalgamation of the two cities was proposed in which Strathcona and Edmonton residents voted 667-96 and 518-178 in favour of the merger respectively. The amalgamation of the two cities went into effect on February 1, 1912, resulting in increased policing and more affordable transit for Strathcona. At the time of the merger, Strathcona's boundaries were the North Saskatchewan River to the west and north, 91 Street to the east, and a combination of 62 Avenue and 68 Avenue to the south, with 111 Street comprising the brief jog between the two avenues. Whitemud Creek comprised the brief portion of the city's west boundary between 68 Avenue and the river.