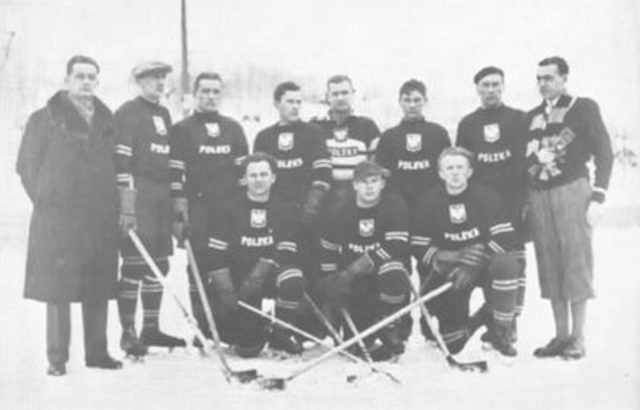 The Poland Team would finish 4th.

Although early information from countries planning to take part in the Olympic Winter Games led the Organizing Committee to believe that a large number of ice Hockey teams would compete at Lake Placid, unprecedented economic conditions all over the world, conditions that steadily grew worse as the closing date for national entries approached, resulted in only four teams entering. These teams at Lake Placid represented Canada, Germany, Poland, and the United States.