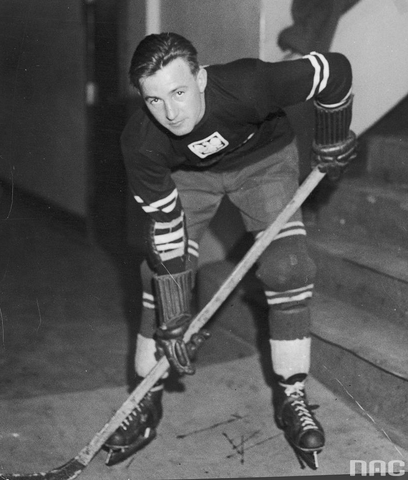 Sabiński first played for the Polish national team at the 1929 European championships in Budapest, Hungary where they won the Silver Medal after losing the championship game to Czechoslovakia 2 to 1.

Sabiński then played in the 1932 Winter Olympics at lake placid, New York, USA, where they finished in fourth place.