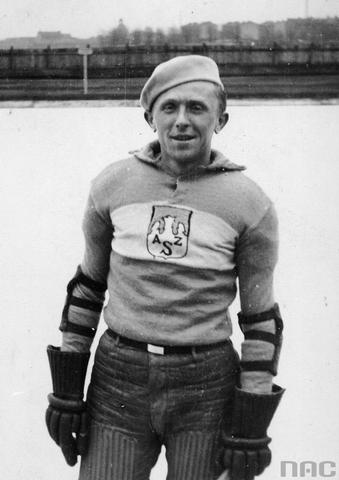 Ludwiczak was also a lawyer and academic teacher at the Adam Mickiewicz University in Poznań. He specialized in civil law and private international law.

Ludwiczak fought in the September Campaign of World War II and was later interned as a prisoner by Nazis in Oflag II-C, Woldenburg

Ludwiczak was born and died in Poznań