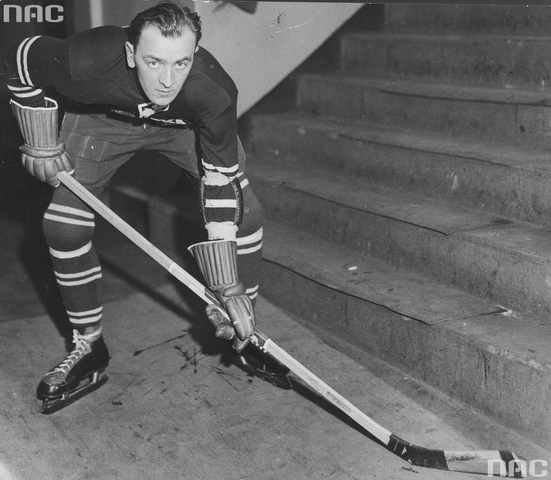 A graduate of the Banking School of Economics . Defender. Representative AZS Warsaw, where he won five titles Polish champion.

In 1930 , together with Joseph Stogowskim and Tadeusz Adamowskim played in the representation of Europe in the match against Canada.

Lieutenant of the Polish Army. 3 September 1939 he was drafted, on September 25 he was captured and deported to the Soviet Kozielska . April 3, 1940 murdered in the Katyn Woods. Identified under the number 2129.