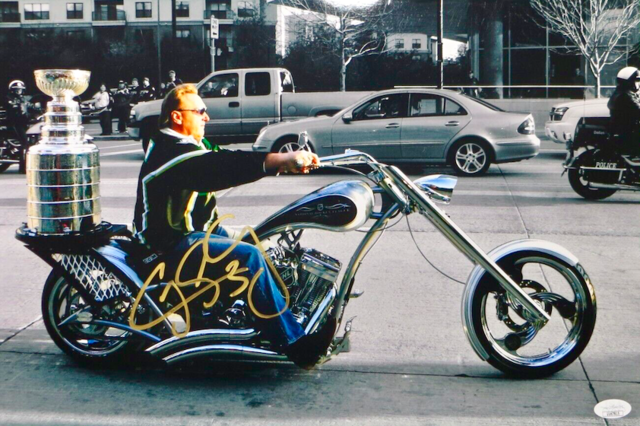 - Stanley Cup Champion 1986 with Montreal Canadiens and 1999 with Dallas Stars.

Ludwig made his NHL debut with Montreal Canadiens on October 6, 1982 vs Hartford Whalers at The Forum in a 2-1 Montreal win.

Craig Ludwig was inducted into the Wisconsin Hockey Hall of Fame in 2002.