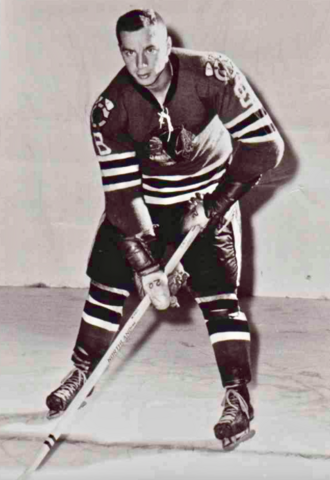 Balfour is most remembered in Chicago for "The Goal" which he scored in triple overtime vs Jacques Plante of the Montreal Canadiens on March 26, 1961 in a 2-1 victory. He scored both goals for the Black Hawks that night. Chicago defeated Montreal in the semi-final series in 6 games and then defeated Detroit in the finals for the Stanley Cup championship.

Murray Balfour was inducted into the Saskatchewan Sports Hall of Fame in 2004.