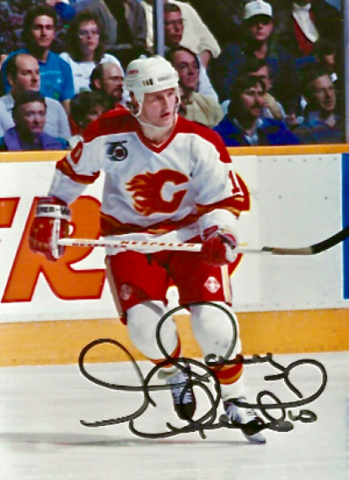 Roberts is the oldest player, at 41, to record a multiple goal game in the NHL playoffs, when he scored 2 for the Pittsburgh Penguins in 2008.