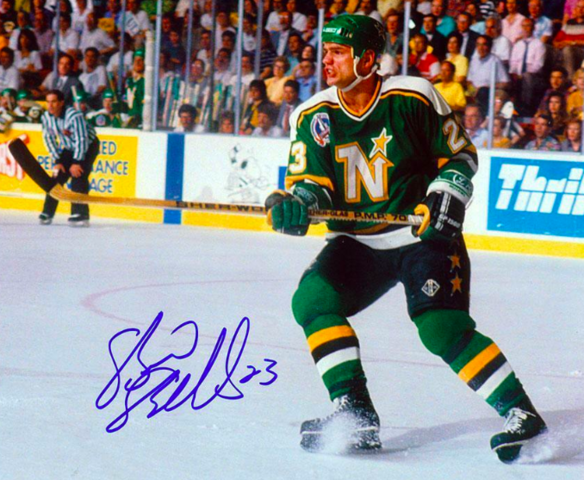 Bellows was a scoring star with his OHA Jr. B team, the St. Catharines Falcons, and then moved up to the Junior A league, playing with the OHA Kitchener Rangers. During this time, he was featured in Sports Illustrated, which described him as the hottest prospect since Wayne Gretzky.