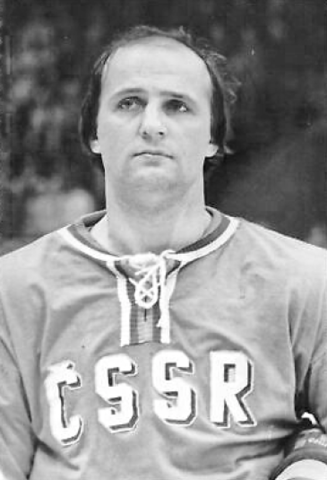 Novák started his career in 1963 with TJ Poldi SONP Kladno (HC Kladno / Rytíři Kladno), and after playing one season each with Dukla Košice and IHC Pisek, he returned to Kladno playing with them through 1980, helping them win five Czechoslovak Extraliga championships in 1975, 1976, 1977, 1978 and 1980. He then moved around a bit, playing with TJ Gottwaldov in 1980-81 before moving to Austria to play one season with Klagenfurter AC. Novák then spent two years in Japan with Furukawa Denko, before finishing his career in Germany with Duisburger SC in 1984-85.